The design and operating conditions of Vape-Jet 3.0 enable the reliable manufacture of high-quality vaporization cartridges which maintain the intended cannabinoid and terpene profiles until the point of consumption. No other automated filling solution has the degrees of freedom necessary to control dispensing accuracy whilst simultaneously preserving product integrity and quality.

The problem of fluid dynamics is the primary obstacle to reliably filling a vaporization cartridge. The dynamics of cannabis derived fluids varies greatly from highly viscous to free-flowing, with every possibility in between depending primarily upon the concentration of cannabinoids (THC, CBD) relative to terpenes (linalool, myrcene, etc.). Fluid viscosity generally decreases with increasing temperature, and increases with decreasing temperature; i.e. warm fluids flow more easily than cool fluids.

The desire for ever increasing throughput has resulted in the adoption of extreme operating conditions by competing vaporization cartridge filling solutions. Competitors routinely make claims of filling 100 cartridges in as little as 2-5 minutes, which is completely achievable with operating temperatures in the neighborhood of 90C-120C. However, as has been illustrated, these temperatures will invariably result in thermal degradation of both cannabinoids and terpenes, resulting in a not-true-to-strain effect for the end user of vaporization cartridges filled in this manner. Not only is the profile different from the originating whole flower, the batch-to-batch and inter-batch variability will also be higher since these extreme temperatures create time-dependent changes in the overall profile. For example, the cartridges filled at Time-0 at 90C will be substantially different than the cartridges filled at the end of that batch.

Vape-Jet is designed to maintain strain specific profiles of cannabinoids and terpenes, whilst striking a balance in throughput via increased automation and gentler operating conditions. Vape-Jet is able to operate at 50C-70C due to the utilization of pressurized Modified Atmosphere Processing (MAP) techniques. With the assistance of pressurized nitrogen, mixed cannabinoids and terpenes are able to be accurately dispensed into vaporization cartridges with significantly reduced thermal degradation and oxidation products. The pressurized product line results in a modified fluid dynamic system, enabling reduced heating to create flow from reservoir to cartridge.

The reduced operating temperature of Vape-Jet has the added manufacturing benefit of decreased cartridge leakage, since the product cools immediately upon filling, the atomizer doesn’t become over-saturated before the cap can be installed. Together with pre-fill inspection, Vape-Jet provides unrivaled reduction in waste and batchwise variability. Cartridges filled with Vape-Jet are more true to strain for the end user than any cartridge filled by a competing device. The filling accuracy of Vape-Jet, both in terms of quantity and quality, is unrivaled and assures that the customer receives exactly what was purchased, no more or less.

This article explains the general process to achieve the maximum possible solvent recovery rate from any rotary evaporator.

Rotary evaporation is a powerful technique for quickly removing solvent from a solution of cannabis or hemp extract. There are two distinct methods of operating a rotary evaporator: batch or continuous; choosing the correct one for the task is crucial. For the purposes typically required in the cannabis industry, i.e. winterization or color remediation of extracts, the necessary volume of solvent to be recovered invariably necessitates a continuous style of operation for rotary evaporators. Not only can solvent recovery rates be increased by 2-4x with this mode of operation, but overall throughput is increased as well since vacuum is maintained until the rotary flask (or solvent recovery flask) is ready to be emptied.

These important constants are listed in order of increasing difficulty and cost to achieve. Heating water is a very easy and low cost part of the system, the vacuum pump is more specialized but relatively simple, while the refrigeration unit is the most complex and costly component. Having insufficient cooling capacity will dramatically decrease the maximum rate of solvent recovery possible from any rotary evaporation system.

The greater the difference in temperature (ΔT) between the hot (evaporation) and cold (condensation) sides of the system, the faster the solvent can be recovered.

Ideally, the refrigeration unit of the rotary evaporator system will be large enough so that ΔT behaves as a constant during operation at maximum recovery; in reality, the refrigeration fluid will become hotter as evaporation and condensation begin, until it settles at its operating temperature. As the proportion of extract in the boiling flask increases and solvent decreases, the rate of evaporation will also decrease, resulting in a lower refrigerant temperature.

Keeping the constants in mind, there are several factors which must be tuned in order to achieve maximum recovery. The ΔT for each system is unique and largely dependent upon the refrigeration unit, tuning the following rates to keep ΔT from changing is the essence of continuous operation of a rotary evaporator.

In order to achieve maximum solvent recovery, the operator must tune Rotation and Feed rates such that Evaporation and Condensation rates become equal with the highest possible ΔT.

This may be a good place to introduce yourself and your site or include some credits.

Get Updates from the Crew

The latest Vape-Jet news, tips, and announcements straight to your inbox. 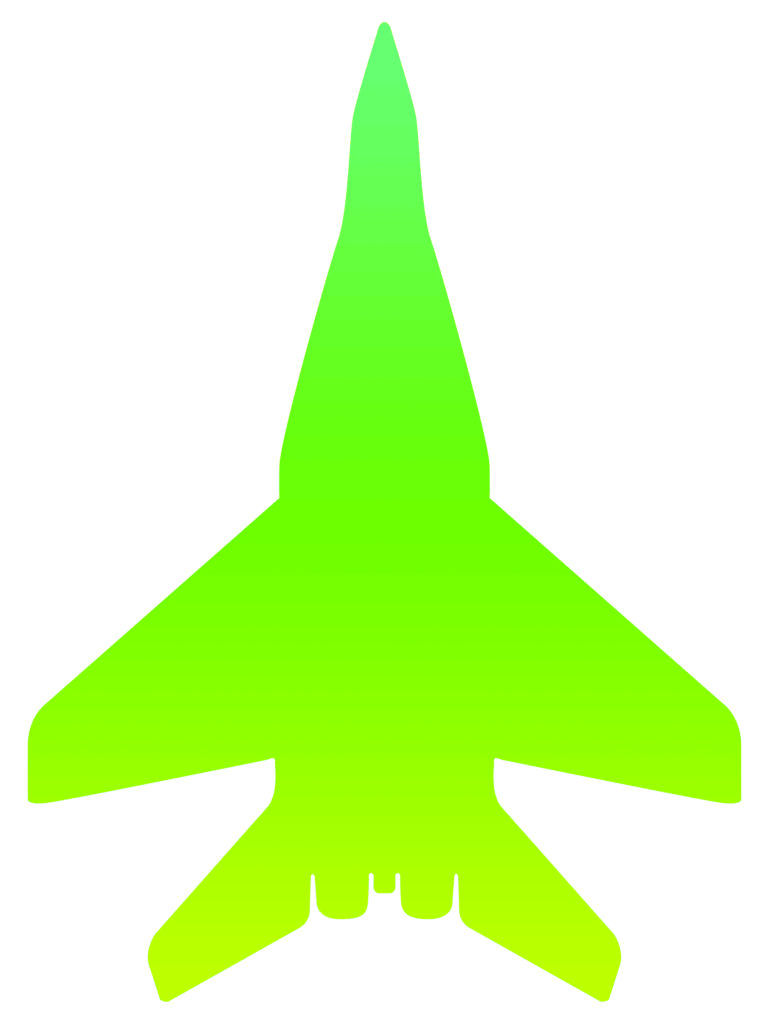 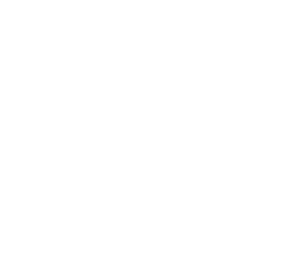 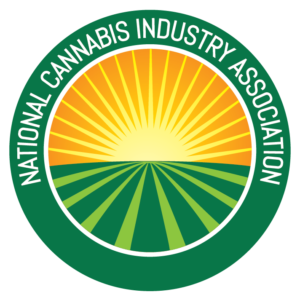 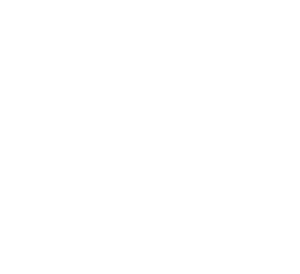